Comedy Club of the Outer Banks 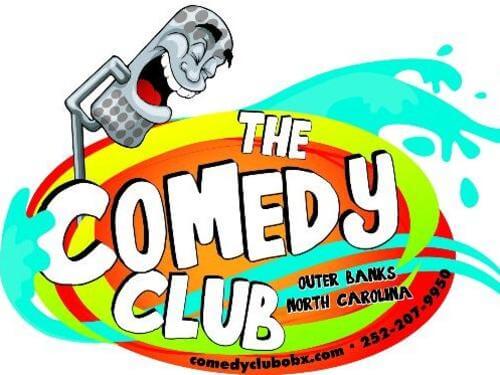 The Comedy Club of the Outer Banks invites you to join them for an evening of fun and laughter. This club has been established since 1984, and is the longest running seasonal comedy club in the nation. Their history includes having hosted such internationally renowned artists as Ray Romano, Drew Carey, and Sinbad when they were simply plying their trade on the comedy circuit. This is your chance to see nationally touring comedians who have appeared on shows such as Comedy Central, Last Comic Standing, and HBO. Many of the comedians are Headliners in Las Vegas, Atlantic City, and on the Cruise Lines! Shows are approximately ninety minutes long and include an emcee, a feature comedian, and a headline comedian. The shows generally contain some mature content and are recommended for ages 16 and over. All venues offer cocktail service and special club menu available during the show. Visit the Comedy Club of the Outer Banks for a night of fun and laughs!